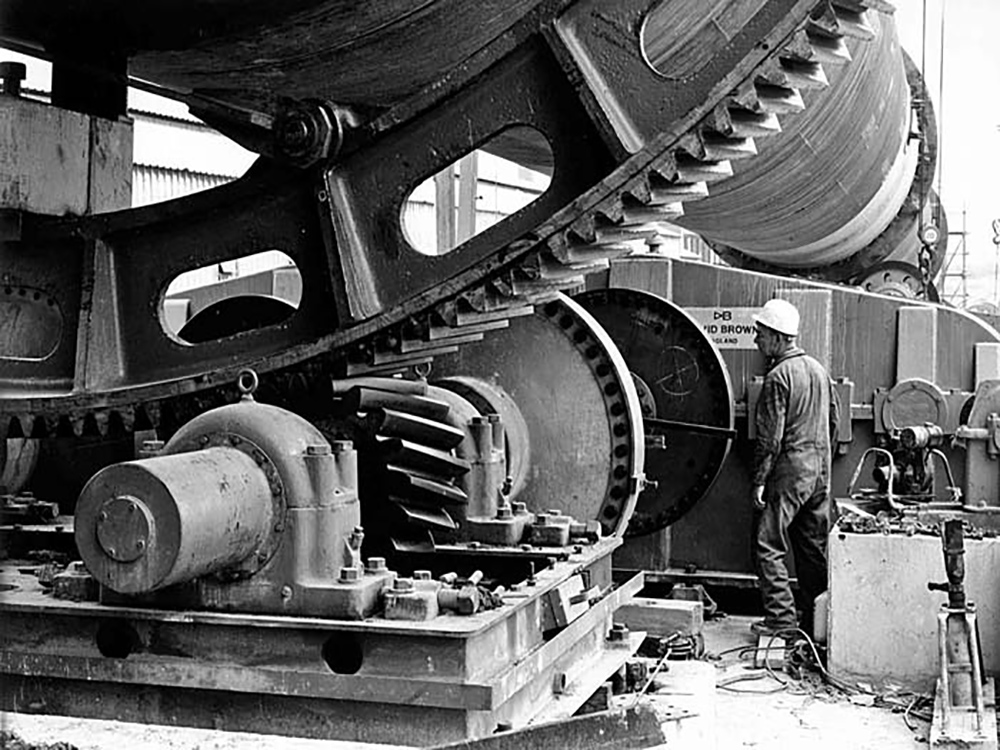 Before the year, the oil needed to lubricate the wheels of chariots and ... .. sources of animal oils such as whale, cow, pig oil and so on.

There were no vegetable oils and no name as industrial oils, but because of their low resistance and rapid degradation,

And their use was limited. As the industry progressed, new materials needed to be made more capable of friction between moving surfaces.

And following the oil extraction and rapid development of the oil industry in the year; and the improvement of distillation and refining processes for crude oils (industrial oils)

It was produced and replaced with fatty oils, allowing industrial oils to be used in lubrication and petroleum oils quickly gained their prominence.

Stabilized with other types of oil and as a result, the use of animal, vegetable, fish and ……… oils for lubrication was gradually abolished.

As industry progressed, the need for higher quality oils increased. Initially it was tried by better refining the oil and by adding newer and higher quality additives,

Produce suitable oils with longer lifespan, but again with the increasing needs of life and the advancement of science and technology and human access to new technologies and

Extermination and other requirements required the production of numerous oils by producing and manufacturing industrial oils obtained through complex chemical interactions and interactions.

They come with oils that can withstand a wide range of presses and temperatures for their own applications.

The emergence of nuclear energy has also added to the need for lubricants and oil products. Equipment available in nuclear industries, including

Have specific organic liquids for lubrication since the nuclear power plant industry is still developing and designed specimens.

Changing operating conditions are a long way ahead for engineers and researchers in the construction of industrial oils, lubricants and greases.

They have the public. Industrial oils are usually obtained in crude oil distillation furnaces and by adding harmful elements such as sulfur and phosphorus and adding elements.

Which improves the oil properties, such as the addition of substances that maintain oil resistance at elevated temperatures, which add to the viscosity stability.

Plant based industrial oils As the name implies, they are derived from the processing of specific plants such as (castor, mustard and rapeseed).

Plant-based industries are processed and produced with additives that improve the properties of plant-based oils.

And so light oils with a viscosity of 1 to 2 centimeters are one centimeter equals one millimeter per second - in the temperature range of 4 degrees.

Celsius and melting is -5 degrees Celsius. And these lubricants are suitable for high speed and low load lubrication machines

It is used under heavy loads such as spiral gears and drilling machines and so on.