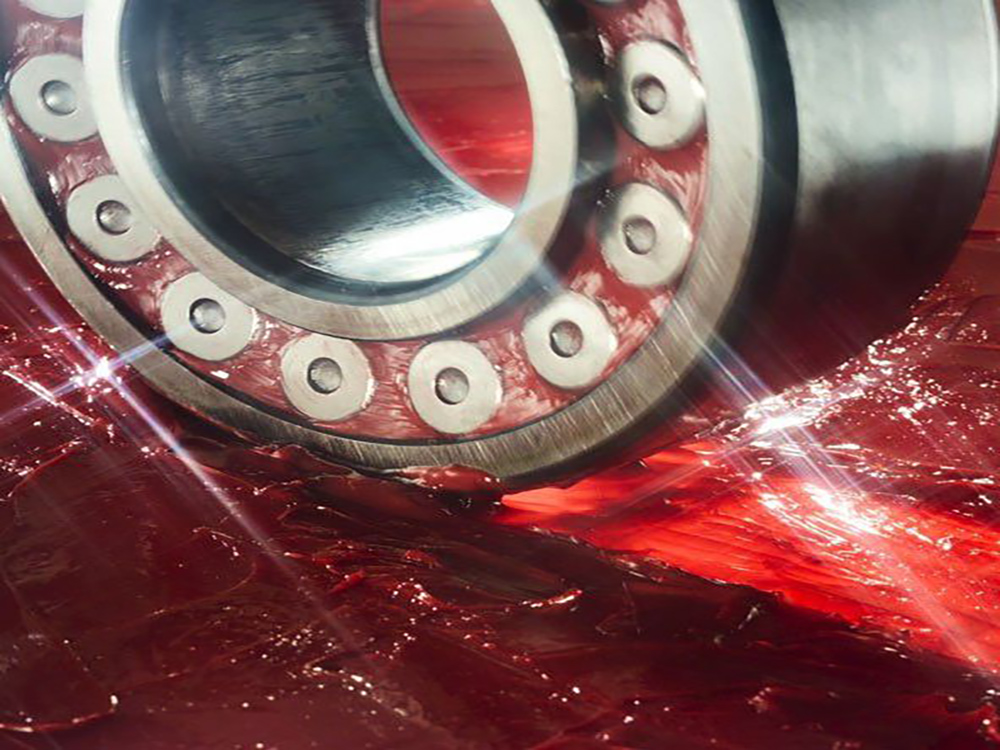 What is a lubricant?
Lubricants are substances used to reduce the amount of friction between moving and stationary surfaces, such as oils, greases, and more. In a simple definition, lubrication is a way of preventing friction and abrasion of moving surfaces overlapping one another. What is expected of a lubricant is that, in addition to reducing friction and ease of moving parts of the machine, it is also capable of reducing energy consumption, protecting parts from corrosion, abrasion and rust. Generally the most important tasks of a lubricant are: hydraulic power transmission, stress and impact prevention, displacement of contaminants and sealing of moving parts.

Gas lubricants
Gaseous lubricants such as air, helium, vapor, liquids, etc. are used in cases of very high or low temperatures, very high speeds and low temperatures, or in cases where nuclear radiation is present in the environment. One of the most important properties of gas lubricants is that their viscosity does not change much with temperature change and therefore these lubricants are capable of being used in a wide range of industrial applications. In addition, because the gases are lighter than liquids and can be ignored by weight, this causes them to remain smooth and steady at very high speeds. That's why they work much better than liquid lubricants in high-speed bearings.

Gas lubricants have low friction, are impure, and do not have the overflow properties of liquid lubricants and greases. In addition, these types of lubricants can also be used as safe substances in the food, pharmaceutical and chemical industries due to overflow.

Of course, in addition to synthetic oils and oils that are the main source of crude oil, there are other oils derived from animals, fish and plants called natural oils. The use of these oils as lubricants has been common in the past, but today crude oil is the main source of lubricant production. One of the characteristics of natural oils is their easy biodegradation, which is superior to the basic mineral and synthetic oils. These oils cannot be stored for a long time, but they also have a high production cost. But given the limited resources available for energy production, natural oils can be a good substitute for petroleum derivatives in the field of lubricant production.

Greases
Lubricants are among the most popular lubricants that are neither liquid nor solid. Greases are obtained from a mineral or synthetic base oil and a hardener. In cases where lubrication with liquid lubricants is difficult and the possibility of re-lubrication is limited, these types of lubricants will be of great use.

Solid lubricants
These types of lubricants are used for working in special situations such as vacuum, high load or high heat, and locations such as nuclear reactors that are exposed to radiation.

Vacuum resistance, low volatility, high temperatures as well as radiation-induced energies are the most important properties of a lubricant and solid lubricants have these properties.